Tha National Geographic website allows visitors to send their photos and participate the Photo of The Month. Here is the quote from the photographer and see the picture below

“My husband and I were exploring Lake Minnewanka in Banff National Park-Canada when we stopped for a timed picture of the two of us. We had our camera set up on some rocks and were getting ready to take the picture when this curious little ground squirrel appeared, became intrigued with the sound of the focusing camera and popped right into our shot! A once in a lifetime moment! We were laughing about this little guy for days!!”

This is so cool! I love it!

The picture of bird above I got from Yahoo News page. A new bird species called the ‘Bare-faced Bulbul’, discovered in the Savannakhet province in central Laos, is seen in this December 5, 2008 handout photograph. An odd-looking bald songbird has been discovered in a rugged region of Laos, the first find of this kind in Asia for more than a century, said by the Wildlife Conservation Society (WCS). Scientists from the WCS and University of Melbourne, who found the bird, said this was the only example of a bald songbird in mainland Asia and the first new species of bulbul — a family of about 130 species — discovered in Asia in over 100 years.

Tianzi Hotel in the Chinese province of Hebei use Fu Lu Shou to decorate the whole 10-story building which holds the world record for the “biggest image building”.

For those who don’t know what Fu Lu Shou are, here is a brief explanation from WiKi. I have seen them all my life. It’s pretty common to have them in our house. Fu Lu Shou refers to the concept of Good Fortune (Fu), Prosperity (Lu), and Longevity (Shou). This Taoist concept is thought to date back to the Ming Dynasty. 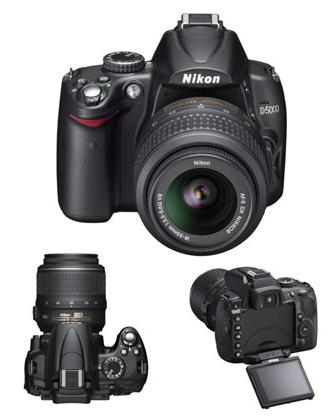 Can you guess which part of Bangkok is this??

Hint – Did you see the building? Siam Center!

And.. this is the current picture of Pathumwon intersection!!

Things have changed, but one thing has remained the same is … “traffic jam”!!

Credit to whoever upload to Pantip.com. Can you guess who she is?

Yes… she is ซีแนม AF1

Just a quick update of the flowers that are blooming in late spring! It’s so pretty!! Don’t you think?

Please click an image to enlarge. I took pictures from my BlackBerry Curve 8900. Awesome!!

I have been playing around with Sketch Up software developed by Google company for a while. Although I’m not like an expert on it yet, I think it’s pretty convenient for users to develop something in 3D. I used Sketch Up to draw a layout of floor plan in order to help me develop a better vision to make a decision where each furniture should be placed. It is not as hard as you think. You should try it. On top of that, it’s a FREE software.

Pictures below are examples of what I did in Sketch Up. There is a feature which allows you to download free 3D models from Google 3D search engine. I’m trying to sketch to get an idea of my bedroom layout. Since I don’t have much time to design my own furniture, I decide to download everything and put into the room. The furniture style and color might not cohesive, but at least it gives me an idea where to put my bed, closets, desks, chairs, etc. It took me about 1.5 hour to complete everything from scratch.Click image to enlarge.

What do you think?

I found two different news happened in two places, but they share the same kind of trick. Yesterday, I read news about a lady from Florida purchased a new Nintendo DSi for $138 from Walmart. She bought it as a birthday present for her son. When her son opened the box, they both were shocked because there was NO DSi in the box. Instead, the box filled with rocks wrapped in the latest Chinese newspaper.She went back to Walmart and complained about the shocking incident. Wal-Mart initially refused to take the rocks back, deferring to Nintendo, which did the same. Ultimately, Wal-Mart gave in when it was discovered that not only was the box full of rocks, it was full of rocks that had already been returned to the store by a previous customer. The store ended up giving her a refund and a gift certificate for $20. I guess Walmart wants her to buy a planter or vase to fill up those rocks.. hahaha! 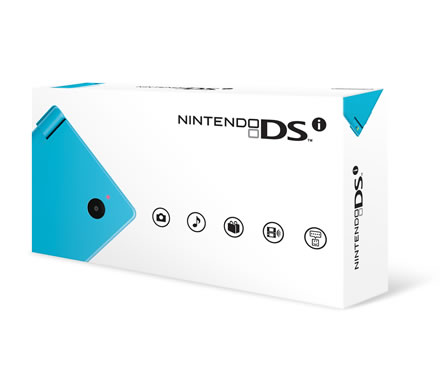 Another news I read today was similar to the Walmart incident, but it happened at Best Buy. A customer purchased a MacBook Pro for $2164.89, and when he got home, he learned that it was only a red brick packed with bubble wrap inside the box. He went back to the Best Buy store and talked to the manager who was not willing to help at all. In addition, the manager claimed that Apple sealed the box and there was nothing to do with Best Buy. Therefore, Best Buy will not be responsible for this incident.

OMG… it’s pretty obvious that Best Bust looks guilty!!  So.. people.. please remember to check your laptop, notebook, MacBook, etc at the Best Buy store before you leave to make sure there was no brick in there!!

Nichkhun modeled on the runway for a famous Korean fashion designer, Andre Kim. He was on the run with his old pal from 2AM (Seulong). Those clothes are awesome!! Nichkhun looked like a prince as Korean people are calling him. These pictures are taken from the Internet, blogs, and news. The credits are on the picture itself.